Nano means a dwarf in Greek and it is a prefix used in the international metric system to indicate one billionth of a meter. This length scale is only 10 times larger than a typical atomic distance within a solid.  If one is able to build, manipulate, and control systems at the nanometer scale, we call such techniques Nanotechnology.

At Applied NanoPhysics Lab, our research efforts are focused on understanding of physical phenomena at the nanometer scale and their future applications.  We are especially interested in the fundamental properties of magnetic, superconducting, and semiconducting nanostructures as well as mesoscopic electromechanical systems at submicron scale. The students and researchers in Applied NanoPhysics Lab will learn how to fabricate, manipulate, and measure systems at the nanometer scale as well as gain a solid understanding of physics at the bottom. 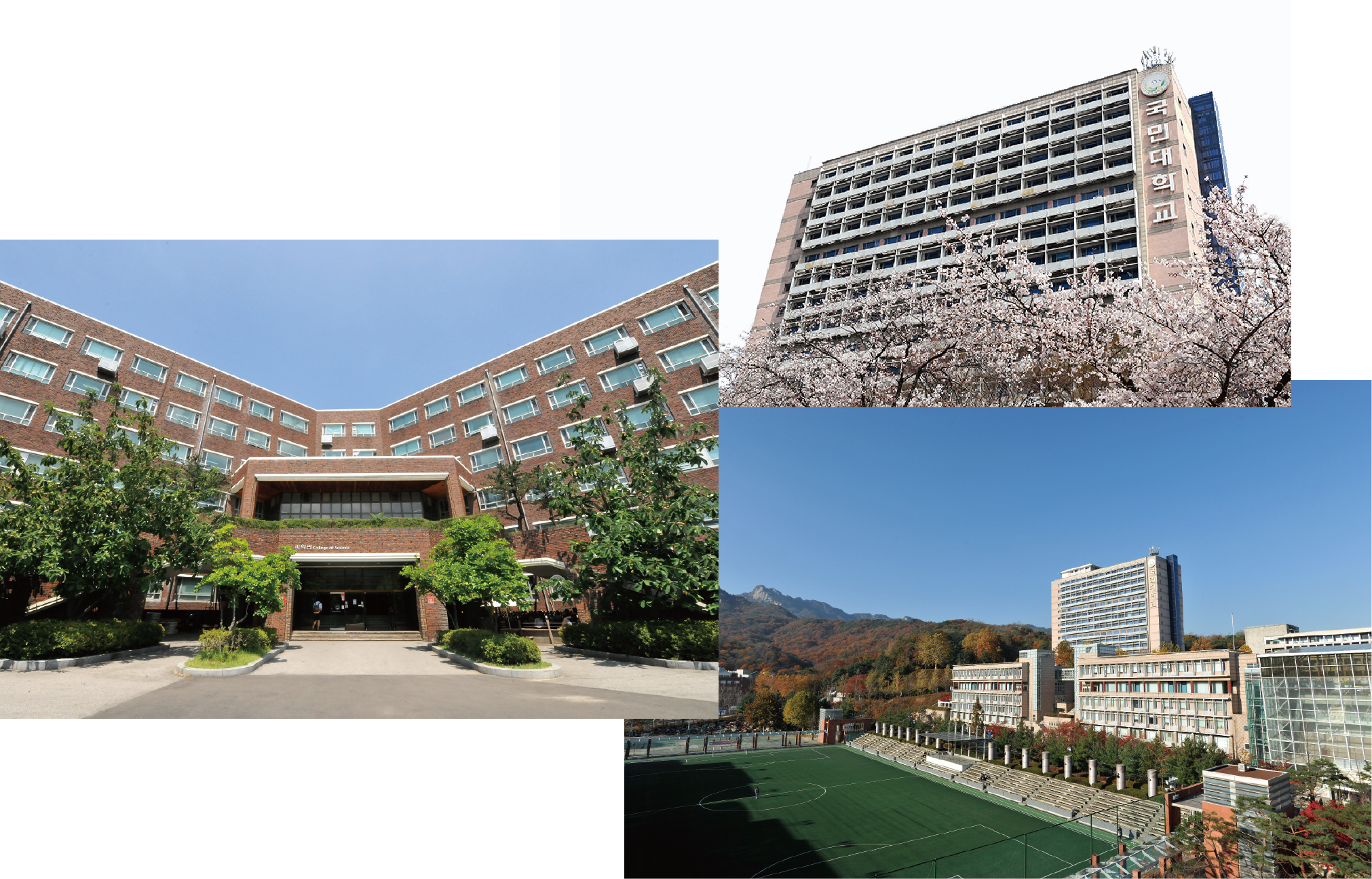